Our dear colleague and friend of the Serbian geologists Dr Csaba Baksa the Past President of the Hungarian Geological Society died in Budapest, after short illness on March 29, 2019.

In 1985 he continued his career at the head office of the company, where he became the manager of trading and marketing. In 1991 he continued this work after the privatization of the state company in the Mineralholding KFT as owner and major shareholder, until his death.

He has held different positions in the Hungarian Geological Society since 1986. He was elected as President in 2012, and re-elected in 2015. He efficiently refreshed the domestic and international relationships of the Society, consolidated the group of professional and industrial sponsors, and revitalized the organisation as an active community. In 2018 he became Honorary Member of the HGS.

He was one who initiated to sign the Memorandum of Understanding as a bilateral act which put the crown on long-term successful cooperation of Hungarian and Serbian geologists. He was also our special and dear guest during the celebration of the 125 Anniversary of our Society in Belgrade in October, 2016

The Serbian geologists remember Dr Baksa Csaba as a dedicated colleague, real gentlemen and above all, great friend. 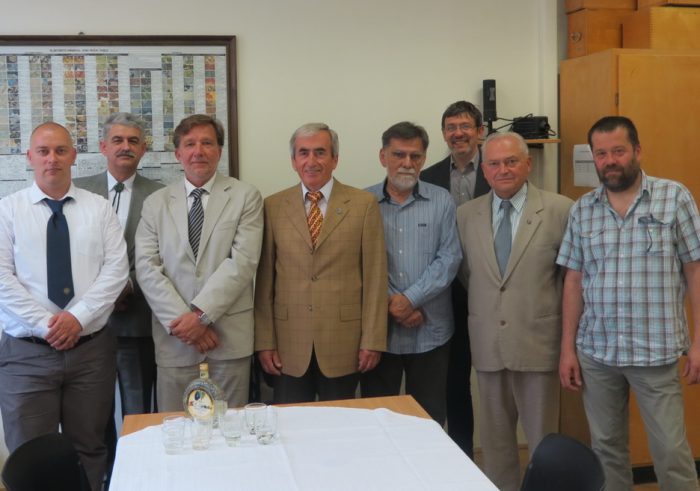 Dr Csaba Baksa (in the middle) with group of Hungarian and Serbian geologists in Szeged, after signing Memorandum of Understanding on 22 June 2015 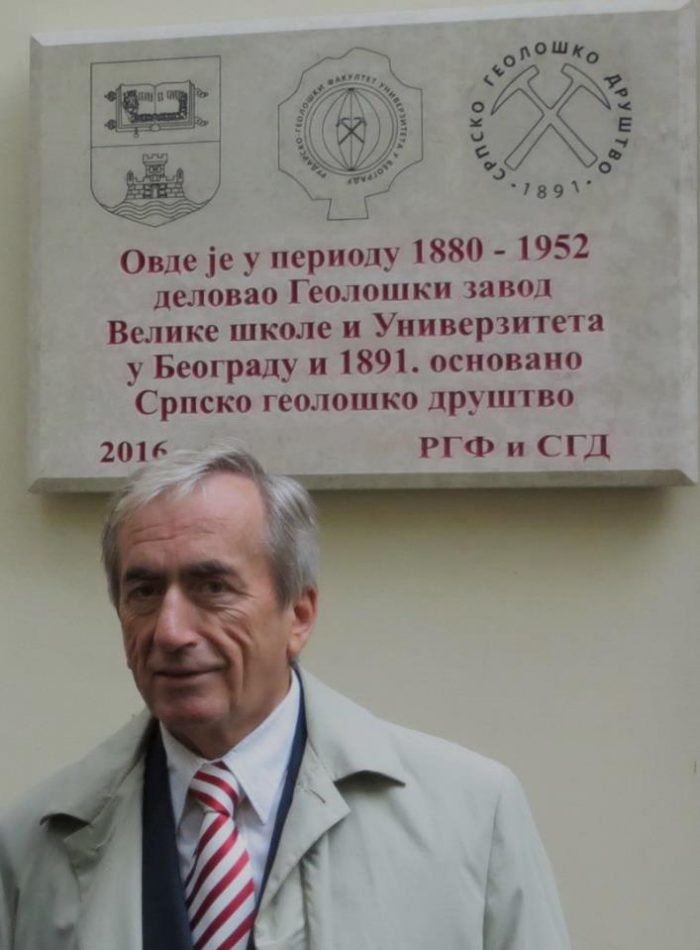 Dr Csaba Baksa in Belgrade, during celebration of the 125 Anniversary of the Serbian Geological Society 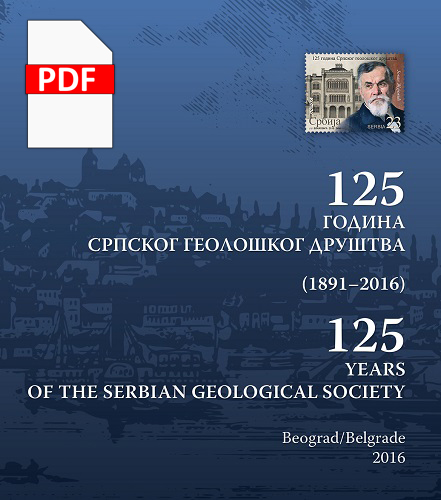